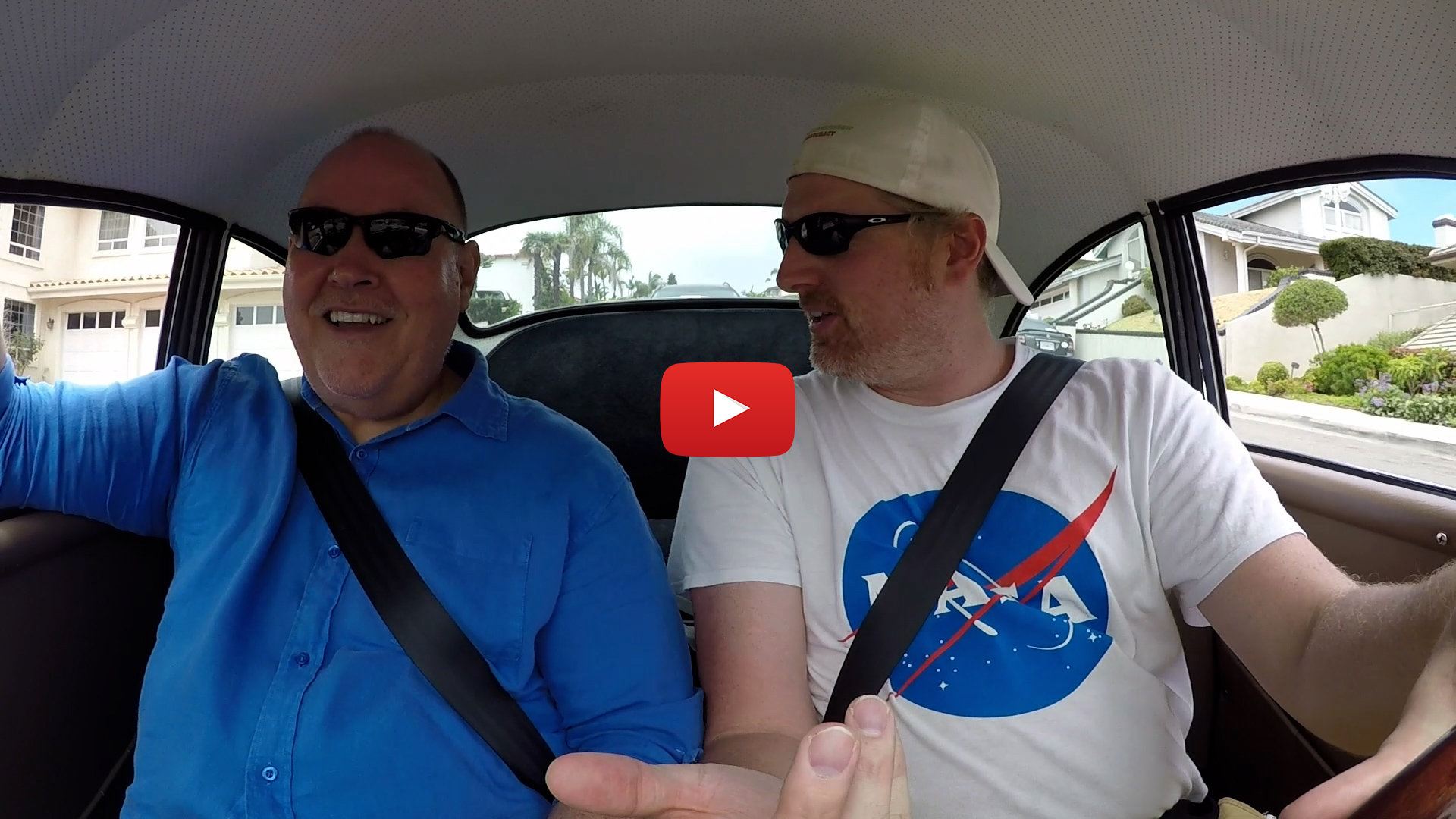 Why is Dan Walker a guest in our Leaders in Cars getting coffee show?
When we at Resourceful Humans see an insanely great product, that potentially changes the way we live fundamentally we have an immediate interest in the leadership and the organisational setup. Just like back in the days in the video game industry a different setup of the HR organization was needed Apple had to operate differently because their products where fundamentally new to the world.

Who is Dan?
Dan was the Chief talent architect during the early years of "The Second Reign of Steve Jobs". He rebuilt the entire Global Human Resources/Talent division and established the core talent foundation that fueled Apple's meteoric growth. Without his work Apple would not have become what it become of the last two decades.

What will you learn in this episode?
That you shouldn’t pick a small old car without air condition for two big dudes ;-) What power and influence the title of a department has, how HR changes if you tie it to a critical business component and some unrevealed secrets about Steve Jobs, obviously.

consume it in different sizes