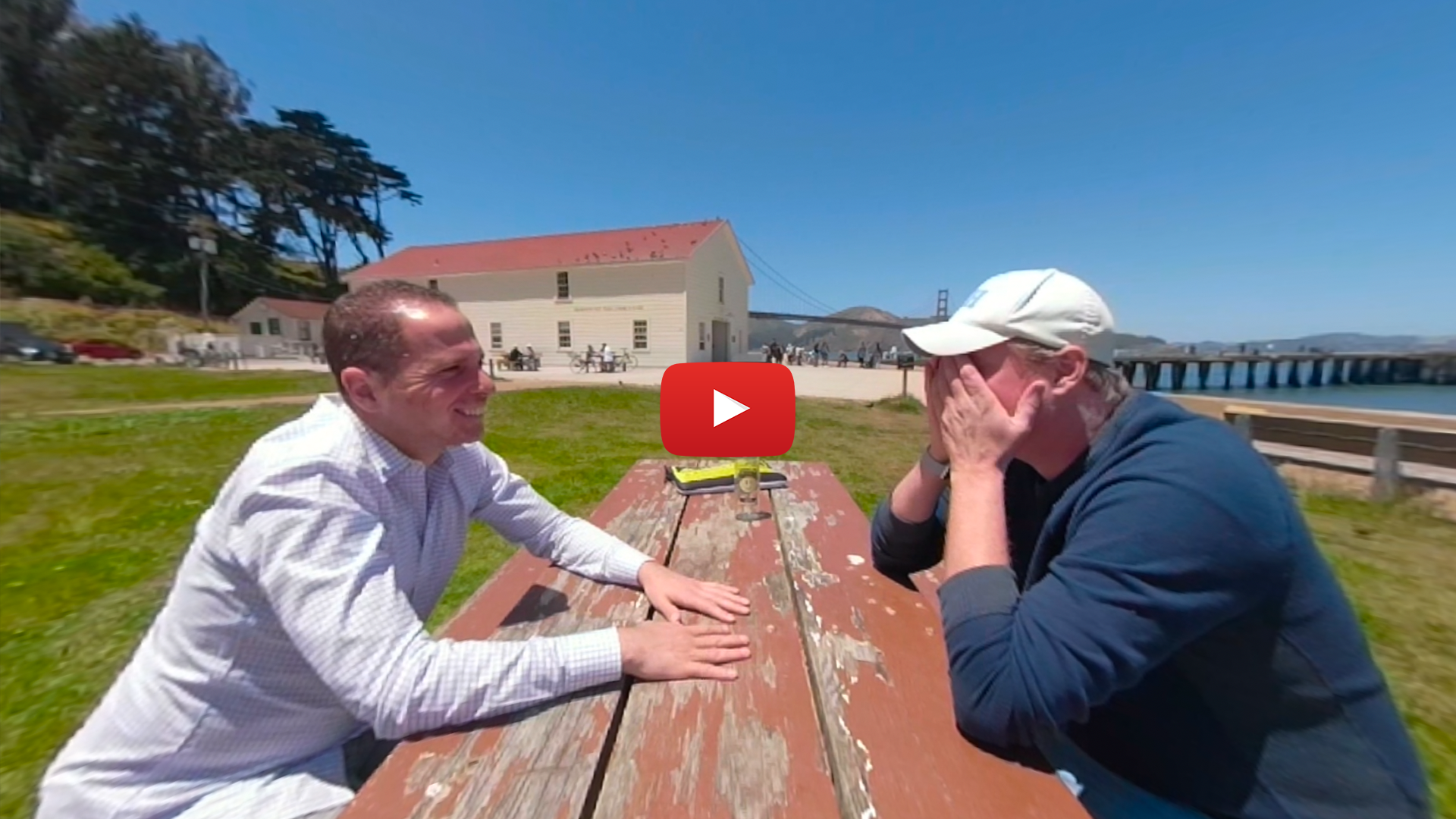 Why is Ori Brafman a guest in our Leaders in Cars getting coffee show?
Because ever since Heiko read Ori’s seminal work, The Starfish and the Spider: The Unstoppable Power of Leaderless Organisations”, Ori has been a Northstar to the Resourceful Humans Crew. He was one of the first ones to connect the dots between decentralised and platform driven businesses and a new kind of leadership and brought it to a new level. Today we are used to success stories like eBay and Wikipedia and sometimes forget that both organisations build a foundation for a completely different business and leadership approach.

Who is Ori?
Ori Brafman is a multiple New York Times bestselling author. He has advised Fortune 500 companies, all branches of the U.S. military, the Obama White House, the National Academy of Sciences, NATO, and YPO, among others. The concept described in his book The Starfish and the Spider formed the basis of blockchain technologies and have been utilized by Amazon, Google, Netflix, Facebook, Cisco Systems, the Association for Financial Professionals, and the Family Business Network. He is a Distinguished Teaching Fellow at UC Berkeley’s Haas School of Business focusing on improvisational leadership and the ethical use of artificial intelligence.

What will you learn in this episode?
Two thought leaders will exchange their ideas on decentralised leadership, what role model the Silicon Valley has or should have and how today’s communication and media environment amplifies the reality that we want to create about organisations.

consume it in different sizes